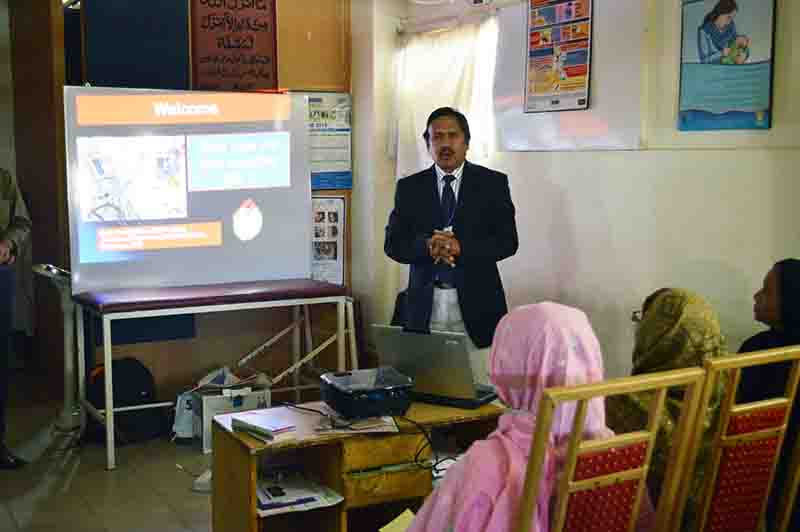 A free Chest Diseases Medical Camp was organized by Latif Kapadia Memorial Welfare Trust on Thursday, 26th February 2015, at their MediHealth Clinic in Sualeh Mohamed Goth, Quaidabad. Dr. Javaid A. Khan, FRCP (Edin), Chair National Alliance for Tobacco Control and Consultant Pulmonologist at Aga Khan University, conducted a powerful presentation on the dangers of smoking, paan and gutka use to a rapt audience.

Dr. Javaid’s talk was accompanied by Free Spirometry testing by a team from NOVARTIS.

The Latif Kapadia Memorial Welfare Trust’s MediHealth clinic in Shah Faisal caters to a population of people who are avid paan and gutka users. This workshop was an important advocacy tool to impart awareness about the hazards of these habits and is one of many awareness building activities that Latif Kapadia Memorial Welfare Trust conducts in its areas of operations. 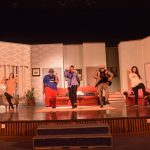 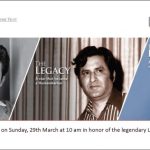