Shah Sharabeel’s ‘You Only Marry Twice’ at Arts Council, Karachi 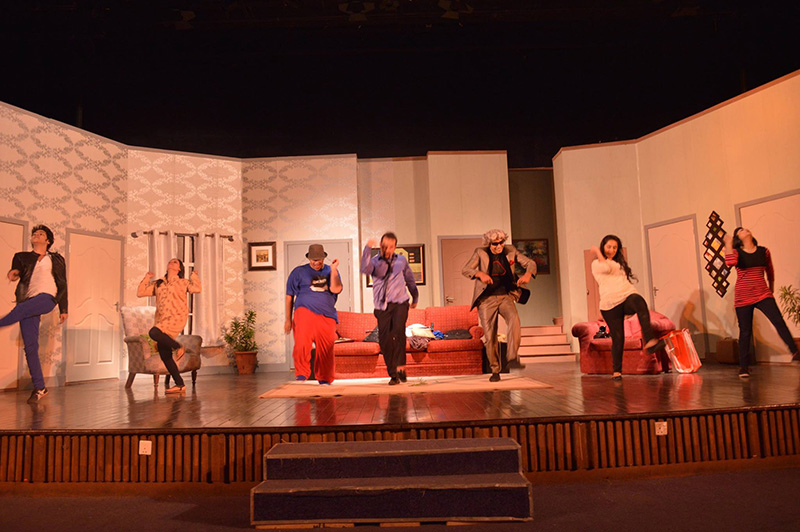 An opening night performance of the farcical comedy ‘You Only Marry Twice’ directed by Shah Sharabeel was held at Arts Council, Karachi, on 30th March 2015, to raise funds for the Latif Kapadia Memorial Welfare Trust.

This play is an Urdu adaptation of an English comedy which has previously been performed in Lahore and Islamabad in its original English. The Urdu version will also travel to Lahore and Islamabad after its Karachi debut. Featuring stellar, energetic performances by a talented cast of young actors, and perfectly cued physical comedy, it was a delight to watch and highly appreciated by the audience. 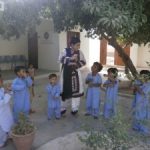 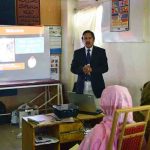